Online documentation is for everyone. MeisterNote is proving popular with teams all around the world, who are using the purpose-built features of the tool to create knowledge bases, manage project documentation and much more. Although the institution is not known for being at the cutting edge of technology, the Roman Catholic Diocese of Essen became one of the first teams to use the tool. Since the public beta phase, Michael Scholle and his team have worked hard to create an intuitive internal wiki that will eventually be accessed by hundreds of staff members. Read on to find out how they did it! 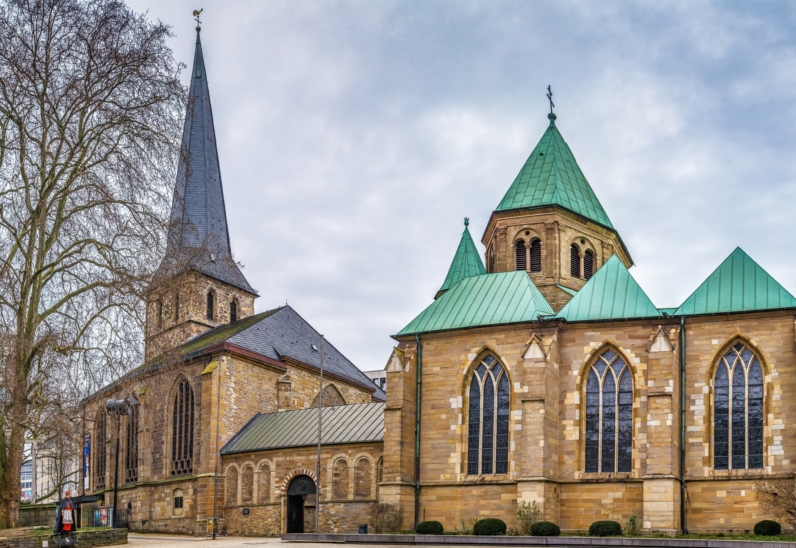 “The product is the Catholic Church and its institutions,” says Michael Scholle, the affable IT Project Leader of the Roman Catholic Diocese of Essen. It’s an interesting statement, but to many, the workings of a Catholic administration in the 21st century remain something of a mystery – let alone the question of why they would need an IT department or a digital toolkit of productivity tools.

However, the Diocese of Essen is a giant organization with a lot on its plate: a reality that becomes slightly more clear when the scope of the organization is examined in detail. Located in a highly-industrialized region of Germany’s famous Ruhr valley, the institution covers over 2.5 million residents, roughly a third of whom identify as Catholics. The sheer scale of the area, combined with the services that the Diocese provides – charitable organisations, kindergartens, schools, finances and real estate, missionary work and the Bishop’s office itself – mean that effective management is vital to smooth day-to-day operations.

Productive, Whatever You Do.

Use the Meister Suite!

Choosing the right software represents a similar challenge, and while the coronavirus pandemic certainly pushed the 300 or so staff members in the General Curacy (Generalvikariat) towards online tools, an effective knowledge management system has proved elusive until this point. However, the institution has recently turned to MeisterNote. The end goal is to implement a clean, user-friendly knowledge base that can be simultaneously used and maintained by users across the organization.

Find out more about the benefits of knowledge bases on the MeisterNote website. 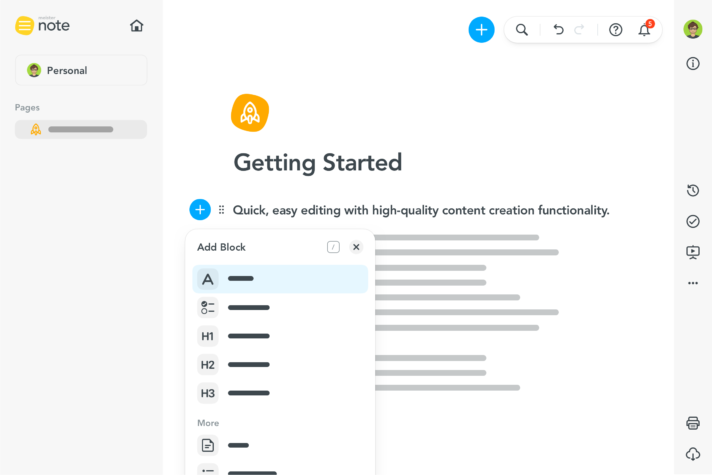 A huge variety of professionals and volunteers work tirelessly across the many arms of the Diocese of Essen. However, while subject matter experts in branches as diverse as IT, project management, pedagogics and theology all come under the Bishop’s umbrella, Michael Scholle wryly observes that they all have one thing in common:

“They like to complain! Mainly because they can’t find the information they are looking for or because that information wasn’t written down in the first place. I do see where they’re coming from – there are so many different areas of diocese business, and so many of us working to keep things running, that it’s not possible to know what everyone is doing at any given moment in time.”

Naturally, the responsibility for finding a technical solution to the dilemma was placed at the door of Scholle himself. As an experienced veteran in the field of IT, his natural reaction was to initiate the creation of an organization-wide wiki, to which all the relevant information could be added and curated by the responsible departments. A simple solution, which turned out to be far more complex that he initially imagined.

“We used dokuwiki to create the system. It seemed logical at the time – when it comes to creating a wiki, the tool is more or less built for the job. However, while it worked perfectly well for the more digitally-savvy members of the team, the less tech-minded among them struggled to the extent that they rejected the tool completely. In effect, it failed because not everyone could use it.”

When you subscribe to a Microsoft or Google product, you’ll always have the feeling of being in a chain restaurant – using software from smaller, innovative companies like Meister is more like eating at your local bistro. It’s exciting because you feel that connection.

Having not seen the desired results with dokuwiki, the search to find an alternative tool resumed. However, few seemed up to the job of facilitating simple knowledge sharing throughout the diocese. Then, in early 2021, Michael Scholle’s luck changed. As a regular user of MeisterTask – Meister’s online task management solution – he had stumbled across an invitation to test the beta version of a new documentation tool: MeisterNote. Following a brief discussion on the benefits of the tool with the Meister Customer Success Team, he became increasingly certain that the solution had been found.

“I was already a massive fan of the Meister Suite. Above all, I just love that independent vibe. When you subscribe to a Microsoft or Google product, you’ll always have the feeling of being in a chain restaurant – using software from smaller, innovative companies like Meister is more like eating at your local bistro. It’s exciting because you feel that connection. The experience with dokuwiki also showed the importance of usability. The fact that MeisterNote is so colorful, beautiful and friendly is a huge help in this regard: people need to be interested in the tool they’re working with in order to bring the topic of knowledge sharing forward.”

MeisterNote is so colorful, beautiful and friendly.

In the three months (at the time of writing) that Scholle and his team have been using MeisterNote, the Diocese of Essen’s internal wiki has evolved from a nice idea to a work in progress. While there is still a long way to go until any long term benefits of using the tool can be analyzed, there are a number of key features that have proved very popular so far. 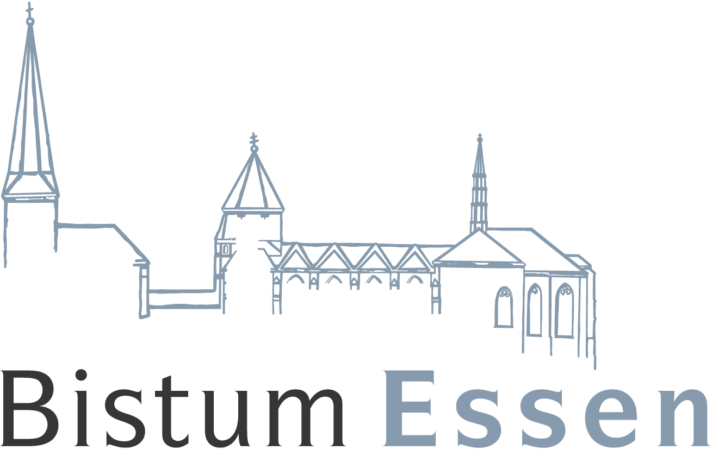 “There are a lot more positives than negatives. Personally, I find that the ability to simply drag and drop the content blocks to where you want them is a big bonus. Lots of the articles we will need for the wiki will have to be created from scratch, so such a flexible structure is invaluable. However, I think the usability in general sets the tool apart: I can easily envisage a scenario where everyone creates their own pages independently, which will bring us forward as an organization. If I had to be critical, I’d say the tool still needs a content block for tables… that would help a few departments out, I’m sure.”

Need MeisterNote for Your Team?

We’ll definitely be looking to get hold of some paid licenses, but it’s important not to rush these things. I’ll have to try and convince our accountant at some point, he’s the one with the keys to the safe!

Given the positive experiences of the team with MeisterNote so far, the potential applications for the Diocese of Essen are practically endless. However, for Michael Scholle, the outlook is more conservative: rather than imposing a single software solution on the whole team, he envisages a natural, organic buildup of tool acceptance. This, he believes, will be key to creating a more efficiently digitalized future with the Meister Suite.

“We’re about prophets, not profits. We have a responsibility to spend any money at our disposal carefully. We’ll definitely be looking to get hold of some paid licenses, but it’s important not to rush these things. I’ll have to try and convince our accountant at some point, he’s the one with the keys to the safe! We operate a similar system with MeisterTask licenses: everyone can use the tool, but power users get a Pro or Business license while casual users can carry on with Basic until they’re ready to upgrade. It’s excellent that Meister offers that possibility, and that they’re always looking for ways to get new users on board.”

Thomas George is Meister's Marketing Content Lead. He enjoys words, punctuation and the company of fish.