Please note: Jolicloud was discontinued on April 1, 2016. For a list of all current MindMeister integrations, please visit mindmeister.com/integrations! 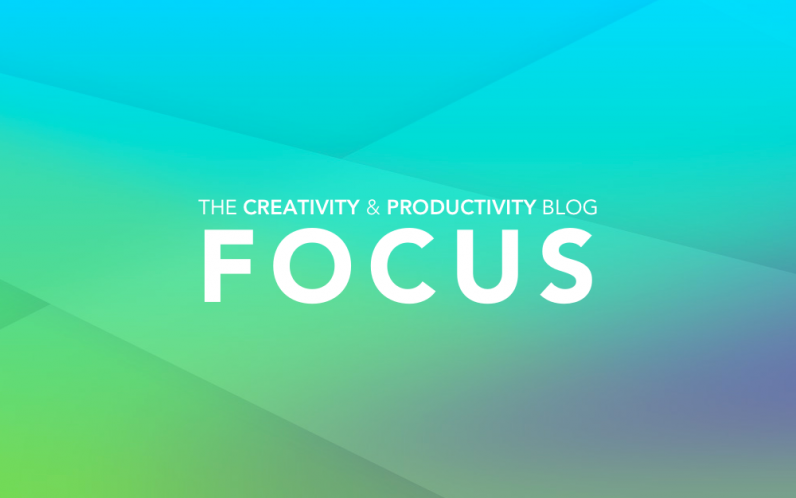 Jolicloud, the new netbook OS by Netvibes founder Tariq Krim, has just released an improved alpha version for testing to a selected group of preview testers, and we’re very proud to be part of it: MindMeister comes preinstalled on the Jolicloud operating system – installed meaning that there’s a MindMeister icon in the Jolicloud application directory that brings you directly to the MindMeister site (soon also to a custom-built start page for Jolicloud users).

With the announcement of Google Chrome OS there’s currently a lot of buzz around this topic and we believe that Tariq and his team have done an amazing job rethinking the overall layout of a desktop operating system for the Internet age (we’re not the only ones who think so, as proven by the recent $4.2m investment in Jolicloud by some major VCs).

Apart from MindMeister, many of the usual suspects are available on the Jolicloud desktop – Facebook, Twitter, Gmail, Skype, Dropbox, MobileMe and many more. Take a look yourself at the Jolicloud tour or read their own announcement of the MindMeister integration.