The California-based distillery, Lost Spirits, first made waves in 2014 when they successfully created a Demerara rum with the exact chemical signature of a 32-year-old rum, but in just 6 days. 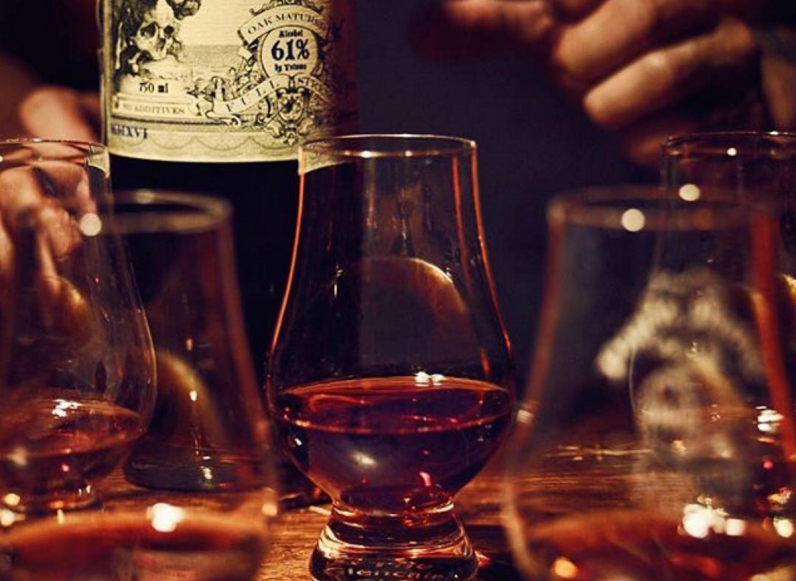 Former art teacher Bryan Davis and partner Joanne Haruta had achieved something that alcohol producers had been trying to crack since the industry first emerged. They’d managed to create a rum that tasted like it had been maturing in a barrel for decades, but in under a week.

Now, having expanded to establish the Silicon Valley-based R&D firm Lost Spirits Technology, the team have come a long way. Aware of their colossal achievements and in partnership with Zapier, we heard a little more from Lost Spirits about their success story.

The team shared how MeisterTask and Zapier have helped them to fine-tune their workflows in their technologically astounding distillery and business.

For Lost Spirits, their Demerara rum success was just the beginning. The data from the rum was vetted by the UC Davis chemistry faculty and the story was shared widely by WIRED Magazine.

Breaking down the near-magical process of their aging reactor, THEA, and its revolutionary effect on the traditional alcohol industry, WIRED shared:

“Davis doesn’t accelerate the aging process like so many of the methods that have been tried in the past… Davis’s device forces the creation of the same key chemical compounds that give a well-aged spirit its unique character.

The transformative effect Davis’s technique could have on the spirits industry cannot be overstated; not only from a production standpoint, but also in the challenge it presents to long-held attitudes about the craft of distilling.”

And it turns out that Lost Spirits’ produce doesn’t taste half bad either. Since launching their THEA reactor, Lost Spirits have accumulated a long list of critically-acclaimed awards and recently celebrated acquiring two key patents, governing their revolutionary maturation process. Not bad for a pair with no background in biochemistry, who built their first distillery from the ground up.

In 2015, Bryan announced that Lost Spirits would begin licensing their infamous aging reactor to other craft distilleries. This decision led to partnerships with other spirit enthusiasts, including Théron Regnier and Wynn Sanders. It also led to the establishment of their Los Angeles distillery, which, from Cocktail Wonk’s description, sounds like something out of Willy Wonka, only for booze.

Keeping the Distillery Moving with MeisterTask and Google Calendar

Lost Spirits’ complex rum production takes up approximately 800 square feet of their L.A. distillery. Team member Théron Regnier shared how they keep everything in their intricate distillery moving, and the team updated, using MeisterTask with Zapier.

“This Zap helps us track tasks on Google Calendar, which gives us the ability to intuitively communicate to the rest of the team whenever something changes in our workflow,” Reginer says.

With the distillery relying on evolving technology, workflows often change. As a result, the team uses Zapier’s Formatter tool to efficiently communicate these updates to their team.

With the Formatter tool, the team is able to take a completed task, extract part of its name and create a new task with similar but updated content, in one step. The updated workflow is reflected in the new task and automatically added to the team calendar, keeping the team in the loop with all workflow updates.

We’ll certainly be keeping an eye out for the many exciting things to come from the Lost Spirits team.

In our minds, and according to the latest article in WIRED, this is only the beginning for Lost Spirits and their revolutionary business.

For more information on Lost Spirits and to find out how to organize a tour of their Los Angeles distillery, visit lostspirits.net

For all the ways your team could be using Zaps to automate your workflows, check out the MeisterTask Zapbook.