Tony Buzan, the inventor of mind maps, has died. With his boundless energy and enthusiasm, he helped millions of people around the world to structure their thoughts, reach their learning goals, and unleash their creativity. 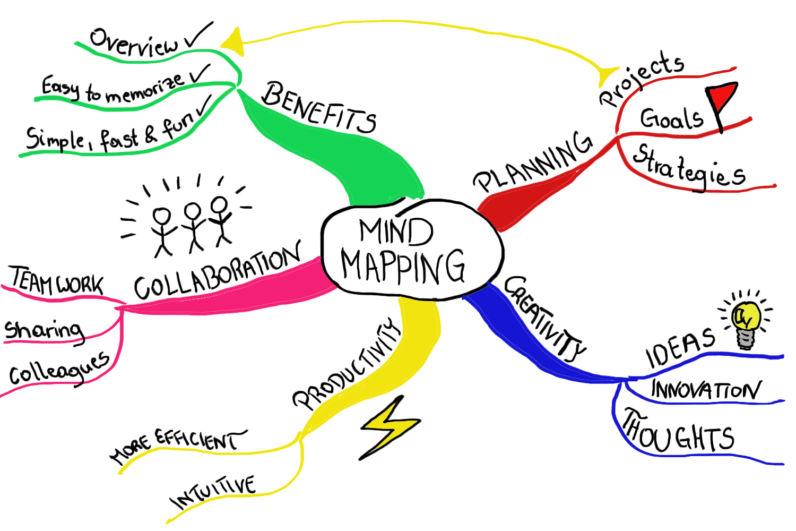 Visual thinking, graphical representations and the process of creating diagrams can be traced as far back as the 3rd century BC. But it wasn’t until the British researcher Tony Buzan came along that it really took off.

Buzan single-handedly popularized the concept of mind mapping that so many rely on today. He dedicated his life to traveling the world and educating people on the value of the visual thinking technique that he had developed during his time at university in the 1960s. He hosted a television show and authored more than 80 books. He was even nominated for two Nobel prizes.

With his life’s work he shaped the way millions of people around the globe process, analyze and structure information. His contribution to the world of visual thinking is immeasurable and we are forever grateful. Without him, we wouldn’t be where we are today.

We can truly say that he is gone but will never be forgotten. His memory will continue to live on through his work.

Thank you for the mind maps, Tony. 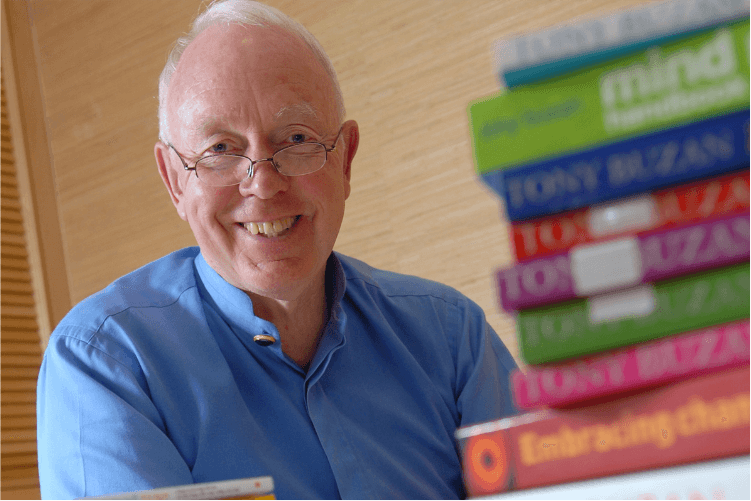 To learn more about Tony Buzan and his work, please visit www.tonybuzan.com.

One thought on “A Tribute to Tony Buzan, the Inventor of Mind Maps”